Attorney at Invicta Attorneys at Law. 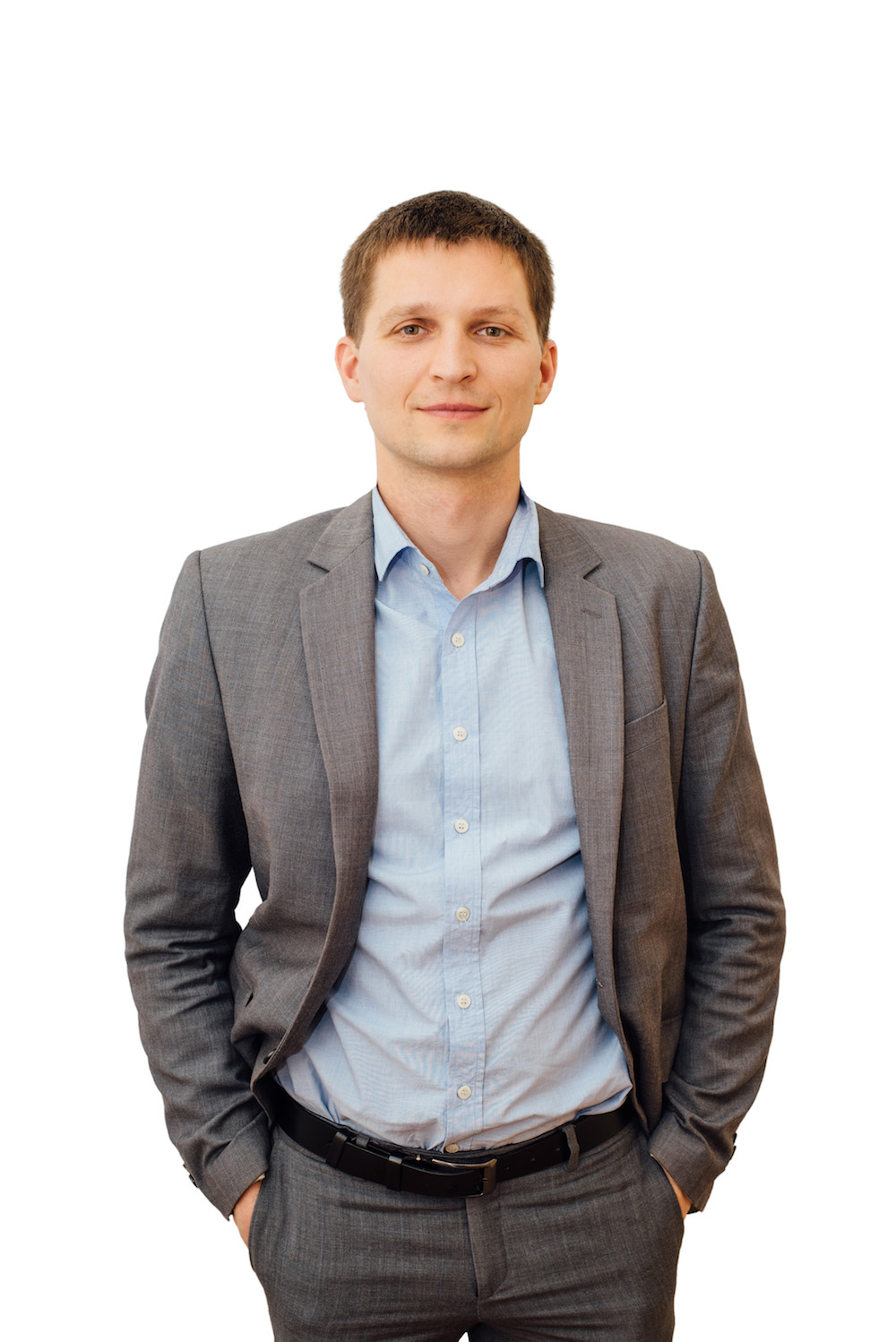 Attorney at Invicta Attorneys at Law.

Expert in economic, administrative and civil disputes. Law practice: from 2003.

During his studies at the University, he was working, from 2003 to 2004, as a legal adviser at CJSC “Ukr-Kan-Power”, where he was occupied with preparing statements of claim, complaints, negations, and represented public interests in litigation.

Upon graduation from the University, he worked as an assistant judge at the Kyiv Appellate Commercial Court, where his occupational tasks and duties included as follows: scrutiny of case materials; selection of laws and materials of judicial practice, required for hearing of a specific case; preparation of draft judgments, procedural documents, inquiries, letters and other documents relating to hearing of a specific case.

From July, 2011, and until now, Panych Oleksii has been working as an attorney at Invicta Attorneys at Law, where he conducts economic, civil, administrative and criminal affairs.

Panych Oleksii is a Probation Manager within the Bar Council of Kyiv, for which reason his powers include producing to the Bar Council probation assessment of persons, who want to collect a Certificate in Advocacy, as well as drawing up reports.